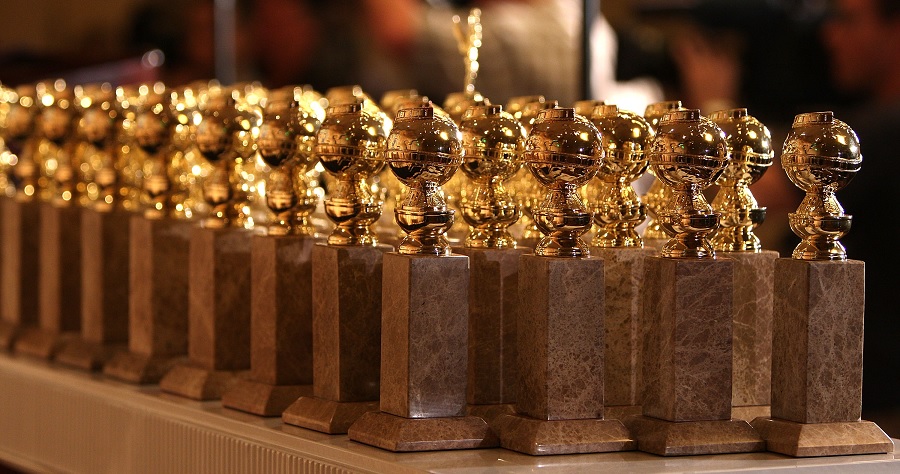 (CNS) – Quentin Tarantino, Jamie Lee Curtis and Billy Porter were among the first group of presenters announced Tuesday for the 80th annual Golden Globe Awards, which will return to a live ceremony next week following a one-year hiatus over the event sponsor’s ethical and membership standards.

Pianist Chloe Flower is also scheduled to perform during the telecast.

Comedian Jerrod Carmichael will host the ceremony at the Beverly Hilton. During the event, Eddie Murphy will be presented with the HFPA’s Cecil B. DeMille Award recognizing his contributions to the film industry.

Last year’s Golden Globes telecast was canceled by NBC following revelations of the HFPA’s long-term lack of diversity and questions about its ethical standards. The awards were instead announced during a mostly private, sparsely attended event.

Following a year-long overhaul of the HFPA’s membership and management structure, the Globes will return to NBC. According to the organization, the HFPA has revamped its leadership, bylaws and membership, adding more than 100 new voters to its ranks — more than doubling the organization’s previous size.