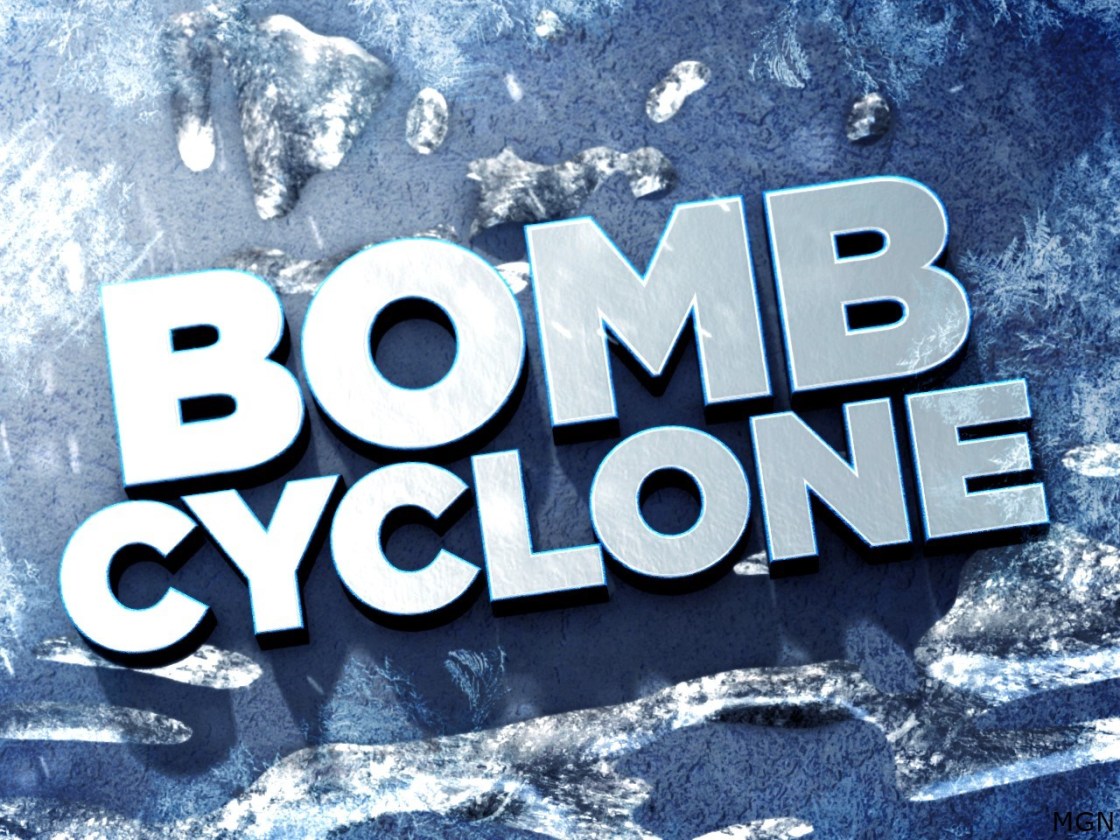 (CNS) – The Inland Empire will be immersed in heavy rain, strong winds and mountain snow late Wednesday evening and through most of Thursday as a winter storm sweeps through the region.

“The system will … bring us widespread moderate to locally heavy rainfall,” according to the National Weather Service. “Gusty south winds will occur ahead of the cold front (Wednesday night) into Thursday. The strongest winds will occur over the desert slopes of the San Bernardino Mountains, with gusts up to 60 mph expected.”

“Excessive runoff may result in flooding of rivers, creeks, streams and other low-lying and flood-prone locations,” the NWS stated.

Forecasters predicted the Riverside metropolitan area could receive anywhere from a half-inch to 1.5 inches of rain between Wednesday night and Thursday evening. The Temecula Valley could receive the same totals, while the Coachella Valley was not expected to receive more than a half-inch over the duration of the storm.

“Though the rain and winds are the main story for Thursday, high elevation mountain snow will occur as well,” according to the NWS. “With the low pressure system tapping into warm atmospheric river moisture, snow levels are expected to be quite high … above 7,000 feet during the heaviest precipitation. After the cold front passes Thursday afternoon, snow levels will drop to around 6,000 feet.”

Above 7,000 feet, snowfall accumulations could exceed 12 inches, while an inch or less may accumulate at the lower mountain levels, forecasters said.

The back end of the frontal boundary will leave behind unstable conditions, possibly triggering thunderstorms in the Inland Empire Thursday afternoon and evening, according to the NWS.

According to meteorologists, the storm train, which began last month with a dip in the jet stream, shows no signs of letting up, with additional inclement weather anticipated Sunday night through Tuesday.