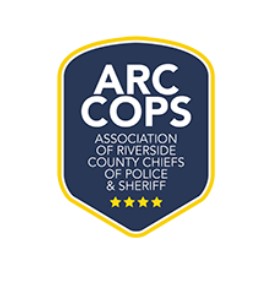 “The courts have engaged in the reckless dismissal of more than 1,000 cases, undermining the rule of law and making Riverside County a less safe place to live,” the Association of Riverside County Chiefs of Police and Sheriff — ARCCOPS — said in a statement. “A large percentage of the dismissed cases involve domestic violence, while many are felonies involving firearms.”

According to the latest figures released by the District Attorney’s Office, 1,098 cases have been booted by judges since Oct. 10. Judges have been vacating cases almost daily, generally citing a lack of available courtroom space for trials as the main reason for the dismissals. Most of the cases were added to dockets during the public health lockdowns, when courts suspended many operations under emergency orders from the California Office of the Chief Justice.

“In one case, a judge dismissed five felony charges, including attempted murder,” according to ARCCOPS. “While we commend District Attorney Mike Hestrin for immediately re-filing charges in this case, and in many other dismissed cases, this is a temporary fix. The state needs to do more, perhaps by adding more judges and staff to help alleviate the backlog.”

According to data, the lion’s share of cases dismissed were misdemeanor filings, many of them domestic violence matters. However, figures revealed that close to 30 have been felony assault with a deadly weapon cases, along with five alleged kidnappings, five alleged robberies and five alleged attempted murders.

“We call on Riverside County judges to show that same level of urgency and creativity to address this public safety crisis, as continuing to set criminals free undermines the entire justice system and threatens our communities,” the association said. “These days, we are fielding a constant stream of calls from crime victims and their families, wondering whether justice will be served in their cases. They deserve an answer.”