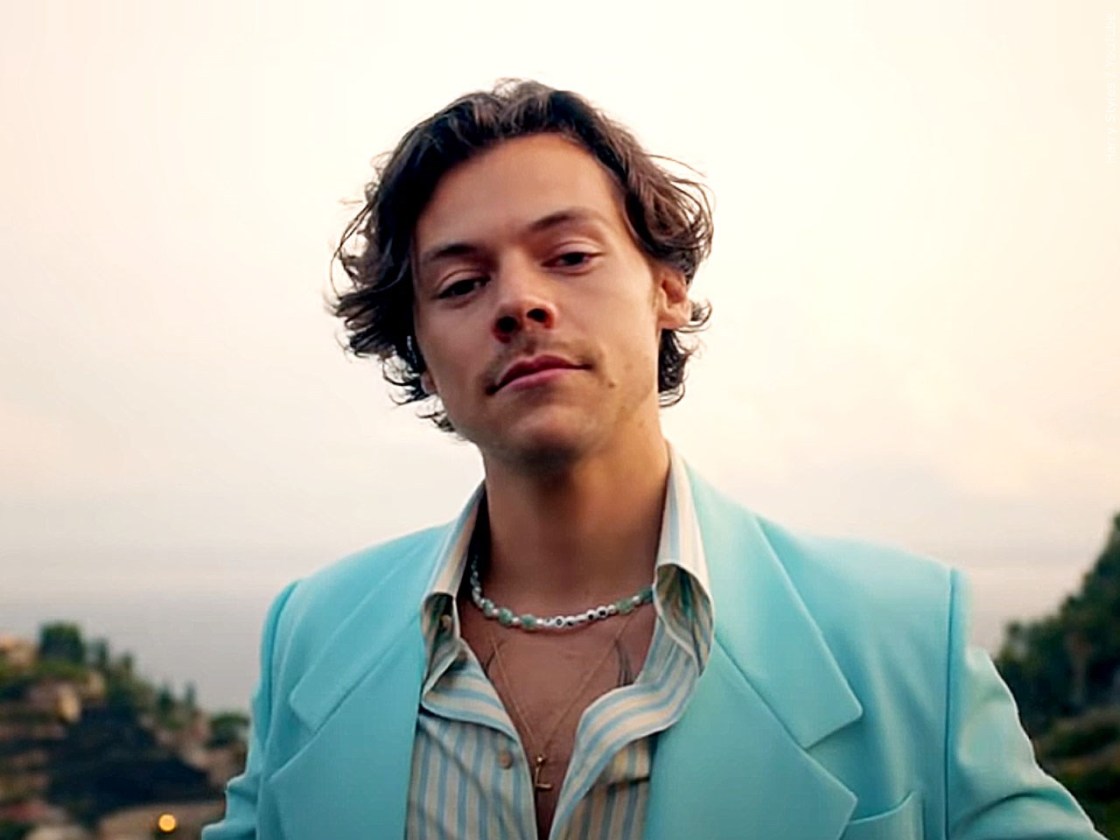 The last minute announcement has fans from across the Coachella Valley excited about the chance to see Harry Styles perform in his Love on Tour.

“I love him a lot.” says one fan, visiting the Coachella Valley from St. Louis, Missouri.

Fans across the generational lines are excited to hear British pop-star Harry Styles will play at Acrisure Arena, saying this helps the Coachella Valley as a whole.

Even those who may not be in line for tickets to the Love on Tour concert series, know someone who would like to.

“Maybe, but my son would go.” says Lillian Carr, a Coachella Valley resident.

Beyond Harry Styles, the arena plans to host other bigger than life performers.

They say this is just the beginning.

“It’s a fabric of the community that’s not going away… and having a Harry Styles event just demonstrates how important Palm Springs is, as we began to really show the Coachella Valley in the greater Palm Springs area, what we’re all about, and how we’re going to continue to bring great content, be all things to all people.” says the SVP of the Oakview Group, John Page.

The experience at Acrisure is unmatched.

“I think we’re going to see unbridled excitement, but the intimacy and the ability to really enjoy this up close and personal is going to be unprecedented.” Page emphasizes.