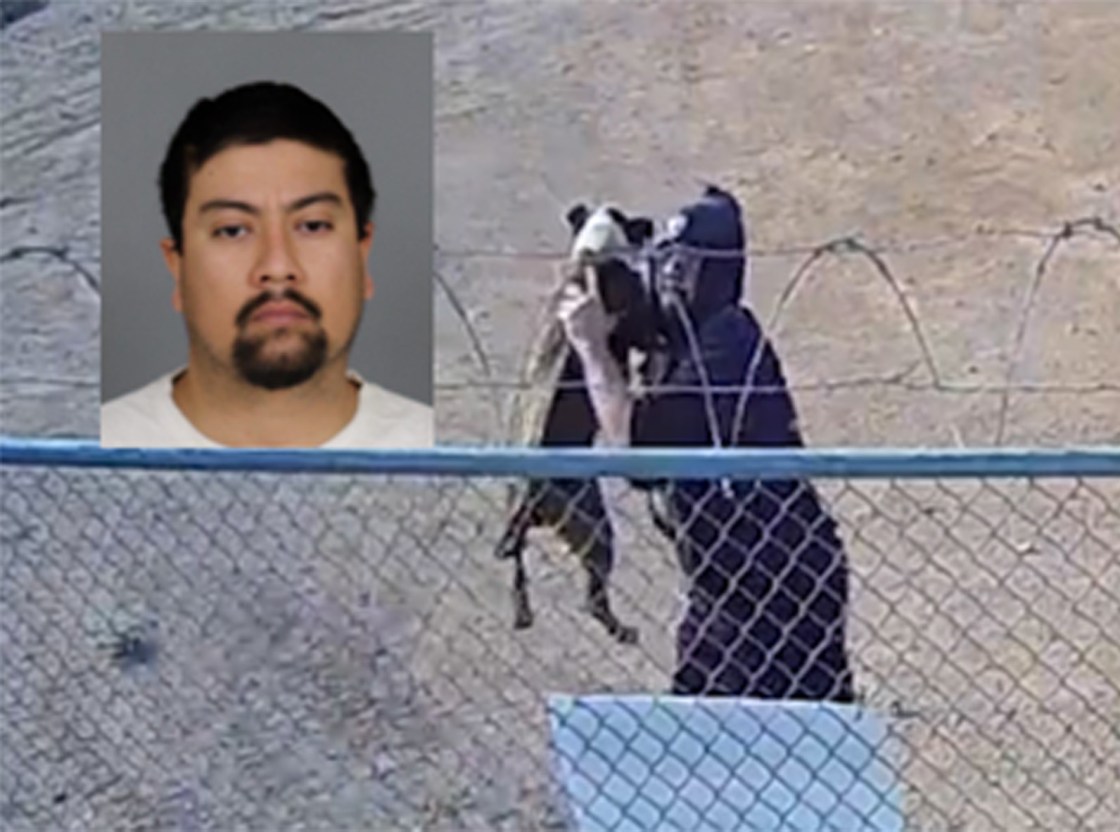 A Winchester man is behind bars Friday on suspicion of willfully abandoning his dog.

Robert Ruiz Jr., 30, of Winchester was caught throwing a dog over a 7-foot razor wire fence into a cell tower enclosure December 15, 2022, on video surveillance.

In the video, the 8-year-old mixed pit bull’s back paws clip the razor wire as he flips over the fence to the ground.

Maintenance workers called Riverside County Animal Services to retrieve the dog from the cell tower atop a hill near Flossie Way and Pourroy Road.

Ruiz Jr. was arrested at a home in the 33000 block of Leon Road in Winchester around 1 p.m. Thursday. 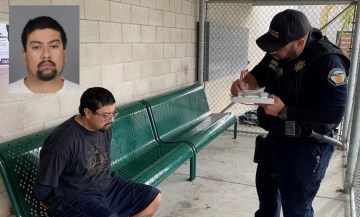 Ruiz Jr. is facing several charges including a felony for animal cruelty and a misdemeanor for the suspected abandonment.