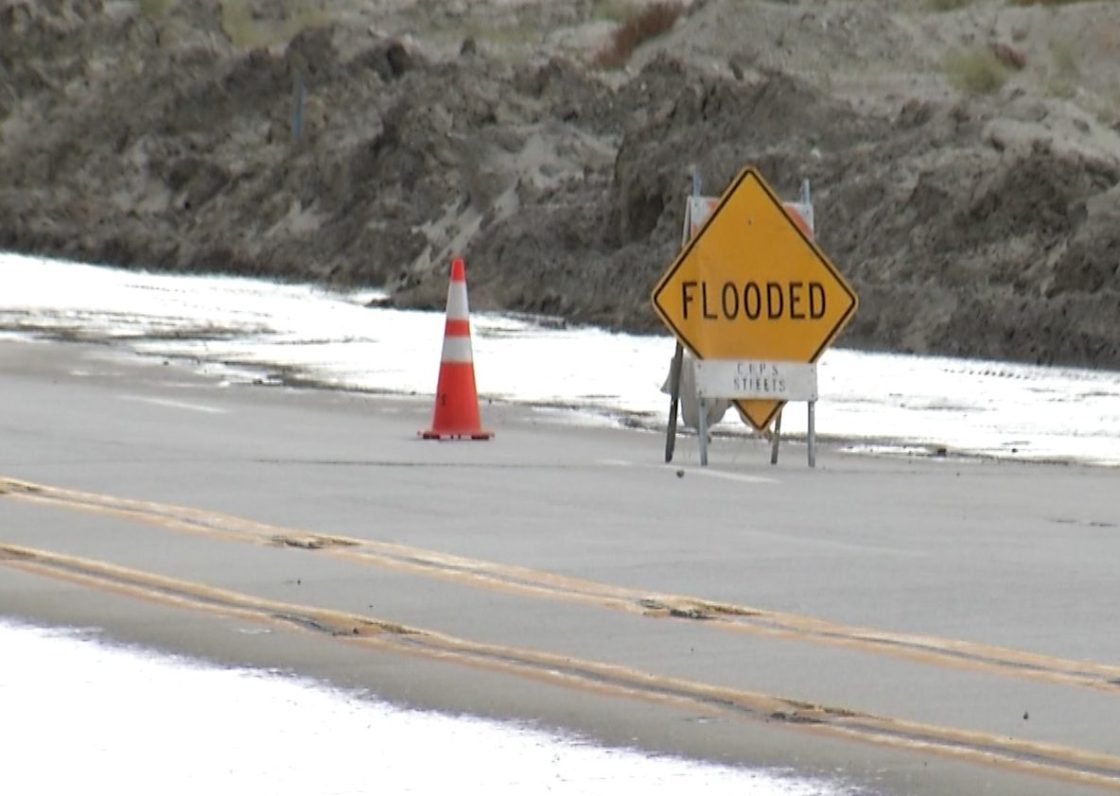 Roughly 25 days a year, Indian Canyon Dr. and Gene Autry Trail close because of the weather.

As we’ve seen this past week, these closures create chaos, either sitting in hours of traffic or getting stuck in swift waters.

“For all of us who are in Palm Springs, either we’re working or we’re living here, when those roadways go out, that’s an incredible inconvenience,” Palm Springs City Councilmember Lisa Middleton explained.

But, the city has a plan to build bridges.

“In September, I met with Governor Newsom’s infrastructure czar, former Los Angeles Mayor Antonio Villaraigosa, and reviewed with him our proposals for a train project and our proposals for these bridges to span these two washes,” Middleton continued. “We made it very clear that these are the two priorities that we have.”

But there’s a problem: funding.

“Now we’re trying to get the funding,” Middleton said. “This is work that is going on across the state of California and with the catastrophic rain events that we have had, there’s going to be very intense competition for this money. We are working on a united front in the Coachella Valley to get the funding that is needed and we think we’ve been incredibly creative in our approach to solving these issues.”

New studies show that the bridge over Indian Canyon Dr. would cost about $50 million.

Gene Autry Trail is estimated between $30 to 40 million.

Now it’s a matter of getting our local elected officials to push this forward in Sacramento and Washington, D.C.

“We need the support of our local elected legislators, our state senator, our assembly members here in the Coachella Valley pitching for this project, most particularly when those budget negotiations are taking place in Sacramento,” Middleton explained. “We also need Congressman Calvert and Congressman Ruiz to be working very hard for us in Washington, D.C. to get these projects funded. As soon as we can then get the $50 million funding, we can start construction.”

As for the Vista Chino bridge, Middleton says the Coachella Valley Association of Governments has already secured $95 million in federal funding.

About half of the design work is already complete.

Back in October, CVAG sent a letter to the governor requesting $5 million for required design and environmental work.

Once all the funding is secured, Middleton said it’ll take about two years to complete these projects.