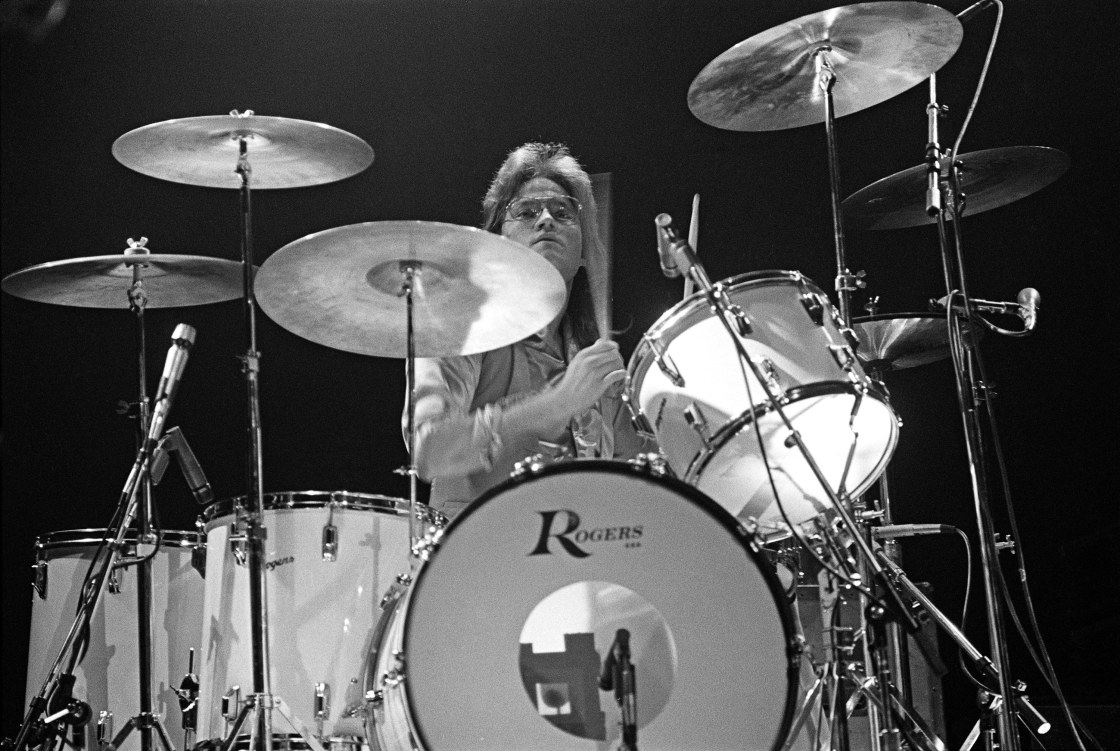 (CNN) — Robbie Bachman — the drummer of Canadian rock band Bachman-Turner Overdrive — has died at age 69, his brother and bandmate Randy Bachman announced via Twitter on Thursday.

“Another sad departure. The pounding beat behind BTO, my little brother Robbie has joined Mum, Dad & brother Gary on the other side. Maybe Jeff Beck needs a drummer! He was an integral cog in our rock ‘n’ roll machine and we rocked the world together,” Bachman said alongside a black and white photo of the band.

Born in Winnipeg, Canada, Robin “Robbie” Bachman founded the band Brave Belt in 1971, alongside Randy and Chad Allan, both of whom had left the band The Guess Who a year earlier. They were later joined by bassist Fred Turner and recorded two albums.

After Allan left Brave Belt in 1972 and another Bachman brother, Tim, joined, the band renamed itself Bachman-Turner Overdrive and it was in this incarnation that they found widespread success.

The band’s self-titled debut was released in 1973, followed later the same year by “Bachman-Turner Overdrive II,” which contained the hits “Let It Ride” and “Takin’ Care of Business.” Both these songs were later used in movie soundtracks, featuring in “Anchorman 2: The Legend Continues” and Will Ferrell’s “The Campaign,” respectively.

Bachman-Turner Overdrive released its most popular album, “Not Fragile,” in 1974. The LP topped the US album chart and produced the number one single “You Ain’t Seen Nothin’ Yet,” as well as “Roll on Down the Highway,” co-written by Robbie Bachman and Turner.

The group temporarily disbanded in 1979, but Robbie reunited with his former bandmates in 1988 and they toured until 1991.

Bachman-Turner Overdrive was inducted into the Canadian Music Hall of Fame in 2014.