The hazard was reported about 10:30 a.m. roughly two miles west of Mountain Center, south of Coldwater Creek, near McGaugh Road, according to the California Highway Patrol.

The agency said officers and Caltrans crews were en route to the location as of 11 a.m.

Drivers contacted the CHP, saying they were having to go around the rocks and other debris.

The location has been pummeled by downpours over the last two days, amid the latest winter storm.

It was not immediately known whether the highway might have to be partially closed at the site until the roadway is cleared. 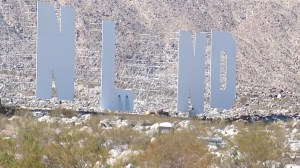 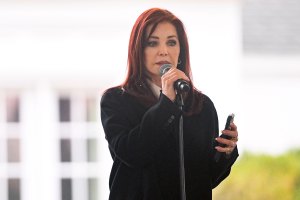