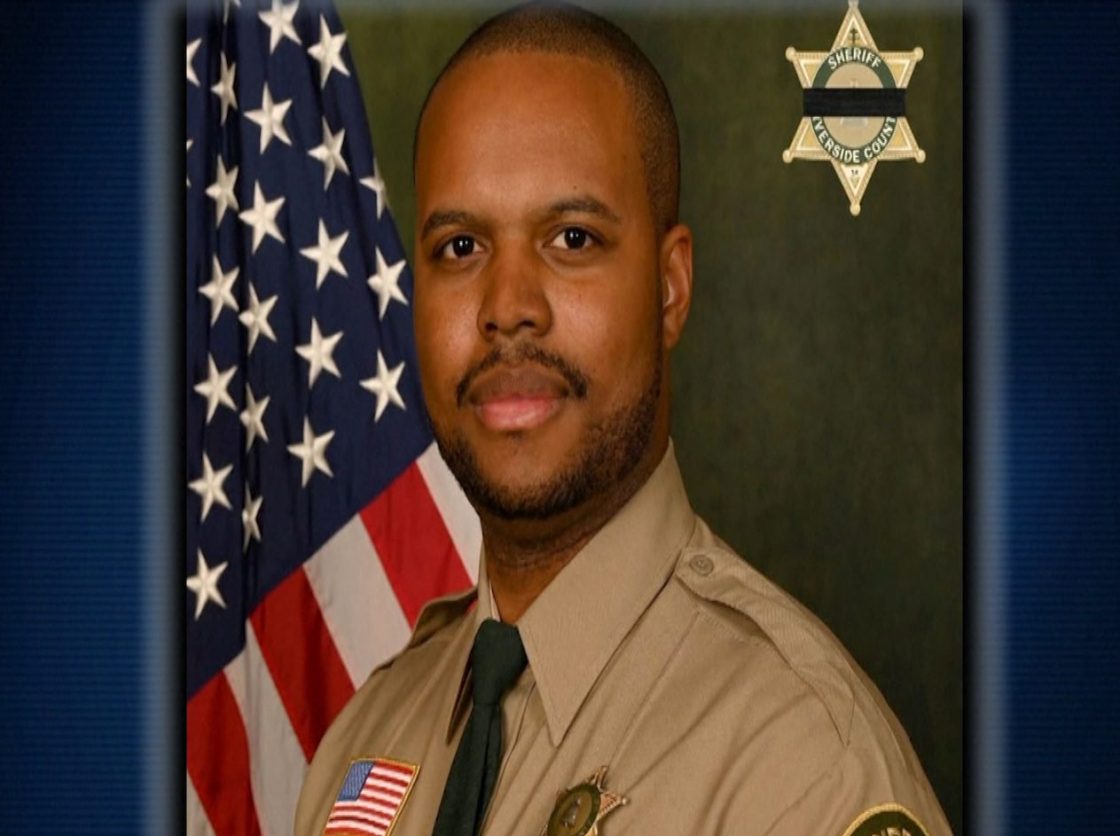 Another Riverside County Sheriff’s deputy was taken too soon.

“I unfortunately said this with Deputy Cordero. There is not a person that could say a bad thing about him. Now, I have to say it with Deputy Calhoun,” Riverside County Sheriff Chad Bianco said. “A father, a mother, a wife and us are trying to figure out why.”

The second deputy death in less than three weeks.

Last Friday at 4:30 in the afternoon, Deputy Darnell Calhoun was the first to arrive on scene while answering a domestic violence and child custody call.

That’s when he was shot.

A second unit arrived and found Deputy Calhoun wounded in the street.

A gun fight broke out and the suspect was hit.

“Nationwide, we are confronting these situations with armed individuals that over what seemingly seemed to be minor disagreements are willing to engage law enforcement in life and death gun battles all too frequently,” Sheriff Bianco shared. “When we lose someone, it affects all of us.”

From the Federal Bureau of Investigation, to the New York Police Department, to the California Attorney General, each end of the country has come together for the Calhoun family.

The morning after his passing, Governor Gavin Newsom shared his condolences saying in part:

“Jennifer and I are heartbroken by the loss of Deputy Calhoun, a dedicated public servant who made the ultimate sacrifice in the line of duty…Deputy Calhoun died a hero and his bravery and selfless service will always be remembered.”

Sheriff Bianco continued, “Unfortunately, I’m going to tell you, we will get through it, we will hold our heads high and we will come right back to work to answer and another call for service that could put our lives in jeopardy…I cannot begin to describe the support that we have from our community and I can honestly tell you that our deputies know it and they feel it and that makes them want to come back and do this again.”

Deputy Calhoun was 30 years old and left behind his pregnant wife and two young boys.

“There is not one person with one negative thing to say about him,” Sheriff Bianco said. “He was the most cheerful, the most positive, the most good, wholesome man you can imagine.”

The Riverside County Sheriff’s Department released a statement on behalf of the Calhoun family which reads in part:

“Since the tragic loss of Darnell, our family has received an outpouring of love and support from our community which we are immensely grateful…While we are heartbroken, we also celebrate the gift of Darnell…his life, though cut short, is a blessing.”

A candlelight vigil will be held at 6 p.m. tomorrow at the Lake Elsinore Station and will be open to the community.

Like Deputy Cordero, a “Help A Hero” online fundraiser for Deputy Calhoun’s family has been set up and has already topped 150-thousand dollars. 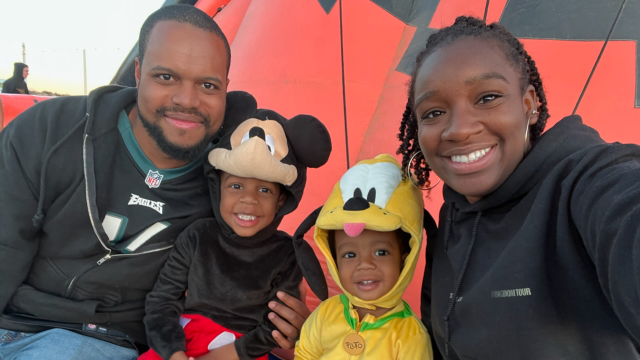 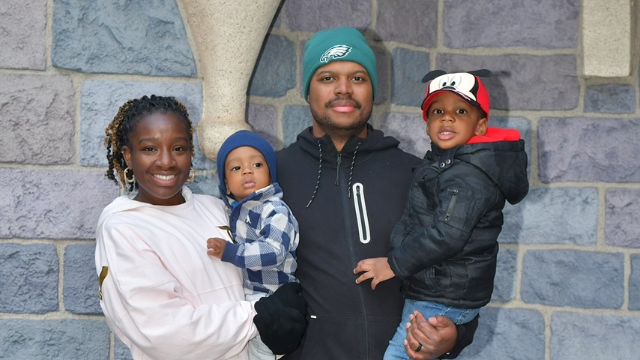