Felony Charges Expected Against Man Accused of Throwing Dog Away 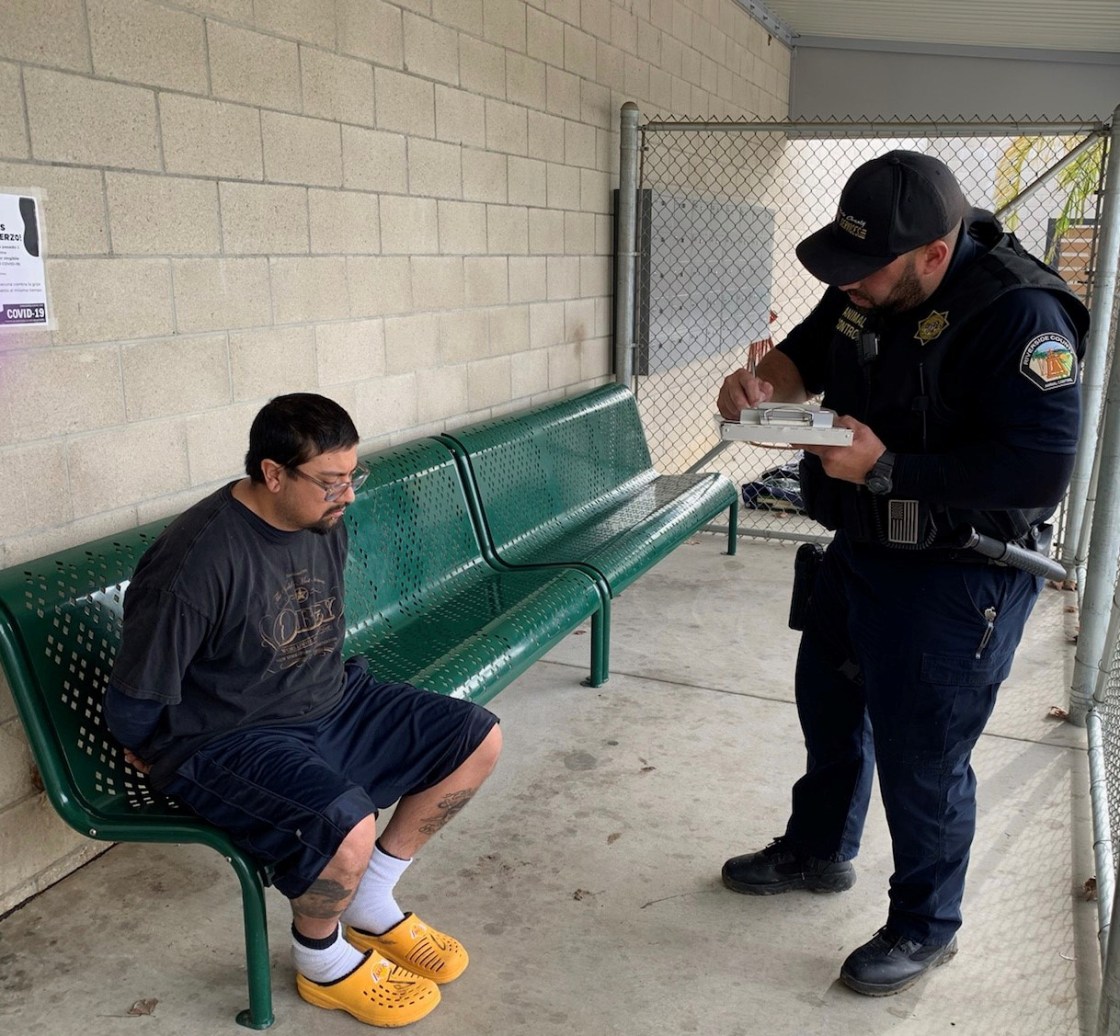 (CNS) – Felony charges are expected to be filed Tuesday against a 30-year-old man suspected of hurling his dog over a razor-wire security fence at a cell phone tower in Winchester and abandoning him inside the enclosure.

Robert Arturo Ruiz Jr. of Winchester was arrested and booked into the Byrd Detention Center in Murrieta on Thursday on suspicion of felony animal cruelty and willful abandonment. Ruiz is being held in lieu of $15,000 bail.

Animal control officers submitted the case to the District Attorney’s Office for review.

According to Department of Animal Services spokesman John Welsh, sheriff’s deputies and officers tracked Ruiz down to a residence in the 33000 block of Leon Road in Winchester, where he was taken into custody without incident.

He is suspected of throwing his 8-year-old dog, previously named “KO,” inside the hilltop mobile phone security perimeter near Flossie Way and Pourroy Road on Dec. 15, leaving the canine trapped inside the space without food, water or shelter.

“We were all extremely disturbed to see such a careless act committed against an innocent animal,” Department of Animal Services Director Erin Gettis said Fridy. “This incident was very shocking.” 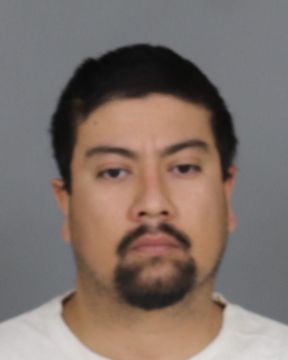 A video clip of the suspect’s arrest is available at https://www.youtube.com/watch?v=2LlVA8LwQ_U&feature=youtu.be.

Security surveillance camera footage of the alleged act of abandonment can be viewed at  https://www.youtube.com/watch?v=NQMZEVtEwbo .

Welsh said a 1-year-old female pit bull mix was located at Ruiz’s residence, and the pet was seized, impounded at the San Jacinto Valley Animal Campus. It was not immediately known whether the suspect would be able to reclaim the dog when and if he posts bond.

Welsh said that Ruiz may have abandoned another canine, though authorities are still investigating that case.

KO, who was re-christened “Ken” by veterinary staff, was adopted by a woman less than a week after images of his abandonment were circulated.

Welsh said that, fortunately, tower maintenance workers arrived at the location where the dog was deserted within a couple of hours and found him dehydrated and leaking mucus from both his eyes, but otherwise OK.

The crew provided the pit with water — he gulped down three bottles — and comfort until an animal control officer reached the site and transported him to the Western Riverside County Animal Shelter in Jurupa Valley, Welsh said.

He said that Ken required treatment for the discharge from his eyes, with the right one in the worst condition. There was no word on what caused the ailments.

According to jail records, Ruiz has unresolved misdemeanor cases pending in Superior Court for alleged driving under the influence and driving on a suspended license. There was no information on possible prior convictions.