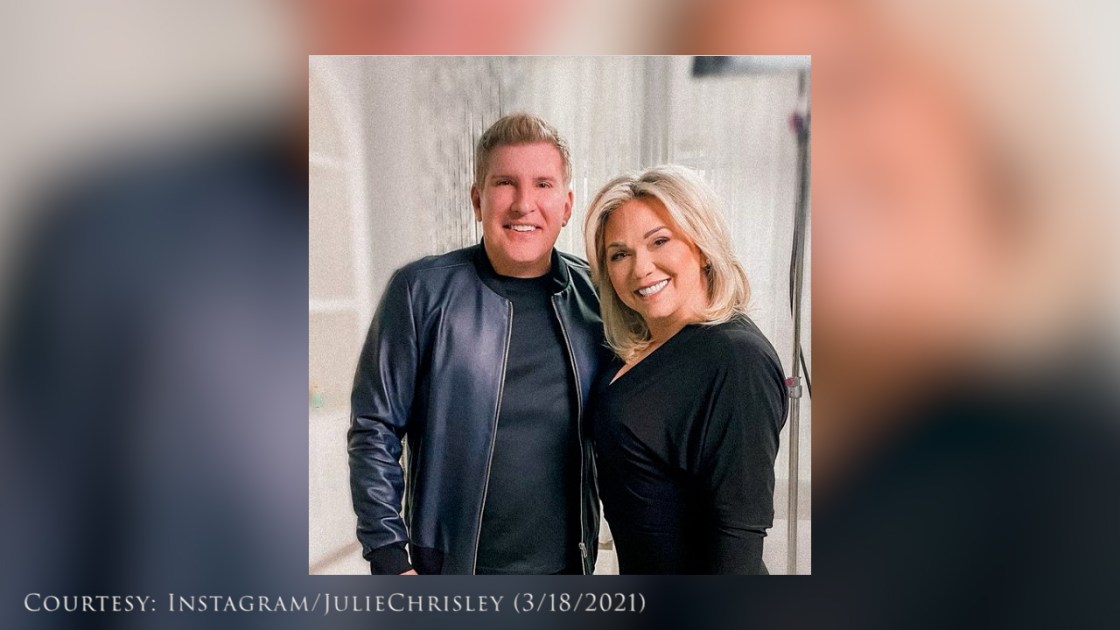 (CNN) — Reality TV stars Todd and Julie Chrisley are now in the custody of federal prison officials, according to their attorney Alex Little.

The couple, who last month were sentenced in November to prison for fraud and tax crimes, reported to their assigned prisons in Florida and Kentucky before the deadline on Tuesday, which was noon local time, Little told CNN.

Julie Chrisley is serving her seven-year sentence at FMC Lexington, Kentucky, which is described as an “administrative security federal medical center with an adjacent minimum security satellite camp” on the prison’s website.

The Chrisleys, known for their reality program “Chrisley Knows Best,” were found guilty in June in a Georgia court for conspiring to defraud banks out of more than $30 million in fraudulent loans.

The couple and their accountant were also convicted of several tax crimes, including attempting to defraud the IRS and evade collection of delinquent taxes, according to the Department of Justice.

The Chrisleys maintain their innocence and are appealing their cases.

“Chrisley Knows Best” debuted in 2014 on the USA Network. A shortened tenth season is scheduled to air sometime this year.