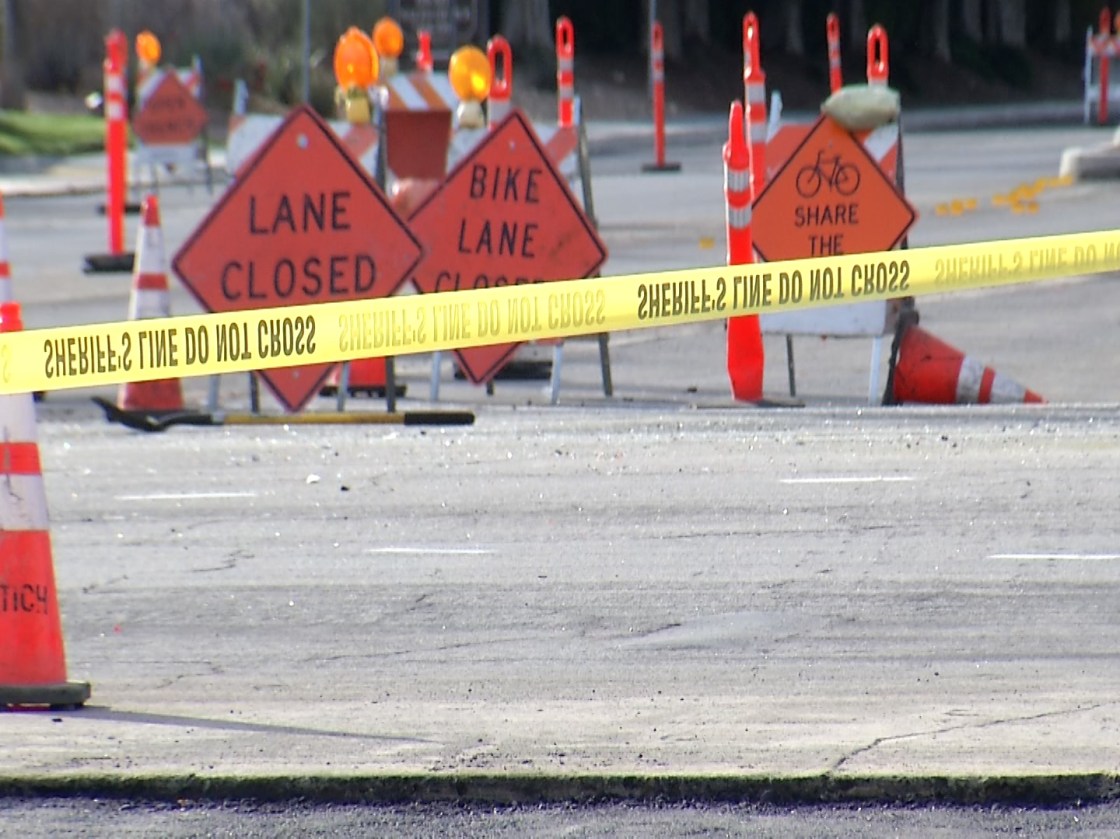 (CNS) – A Coachella man suspected of driving under the influence and causing a crash that killed a 36-year-old woman in Palm Desert pleaded not guilty to murder Wednesday.

Alberto Lopez, 26, pleaded not guilty Wednesday afternoon at the Larson Justice Center in Indio, according to court records.

The crash occurred around 2:30 a.m. Friday at the intersection of Country Club Drive and Cook Street, according to Sgt. Don Olson of the Riverside County Sheriff’s Department.

Olson said Lopez was driving a burgundy Dodge Durango eastbound on Country Club Drive at a high rate of speed before smashing into the rear of a stopped red Hyundai Elantra. When deputies arrived, they found that the sole occupant of the Hyundai was dead.

The Riverside County coroner’s office identified her as Sara Ahmadie of Palm Desert.

Lopez allegedly showed signs of impairment and was arrested, Olson said. A records check also indicated that he had prior convictions for driving under the influence.

Lopez was subsequently booked on suspicion of murder into the John J. Benoit Detention Center in Indio, where he remains held on $1 million bail, according to inmate records.

Anyone with information on the fatal crash was asked to call Deputy Claro Sanchez from the Palm Desert sheriff’s station at 760-836-1600 or Crime Stoppers anonymously at 800-782-7463.