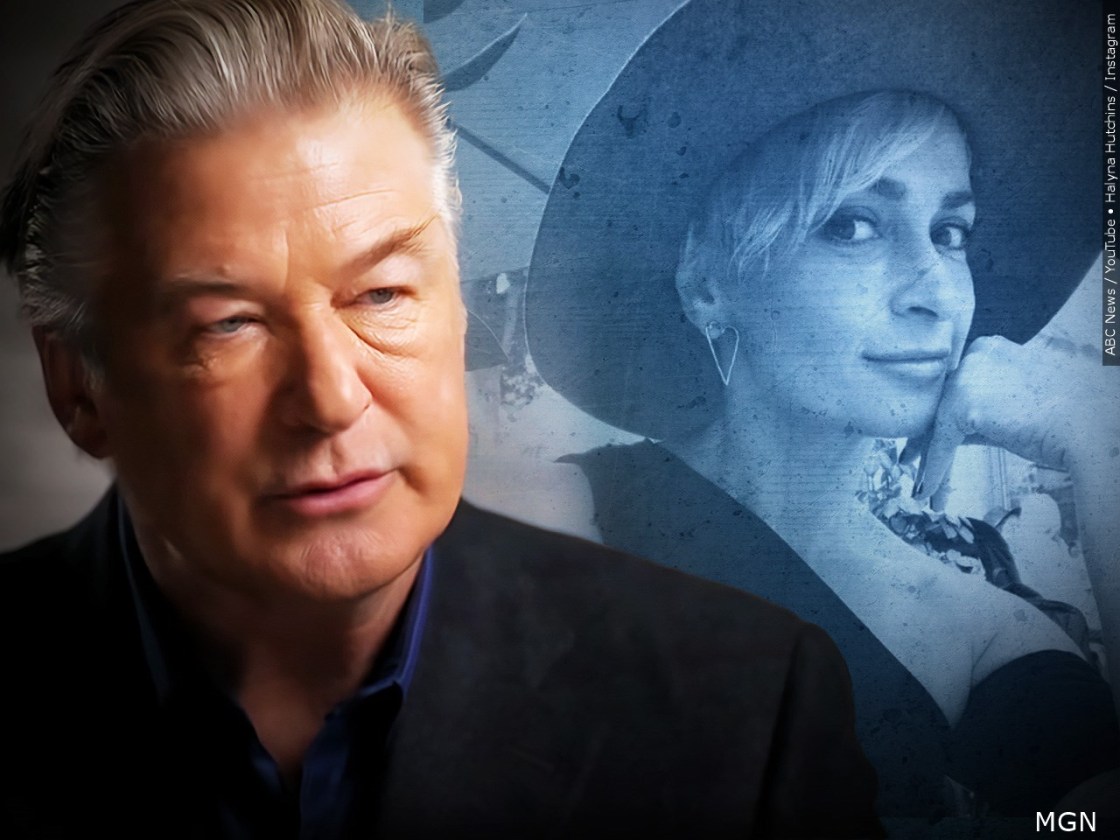 Alec Baldwin, the actor who fatally shot cinematographer Halyna Hutchins during a rehearsal for the Western movie “Rust” in 2021, will be charged with involuntary manslaughter prosecutors said Thursday.

Baldwin has maintained he was not aware the gun he fired on set contained a live round.

Baldwin and armorer Hannah Gutierrez-Reed will each be charged with two counts of involuntary manslaughter, prosecutors said.

Prosecutors say they are ready to announce whether criminal charges will be filed over the 2021 fatal film set shooting of a cinematographer that involved actor Alec Baldwin and other members of the film’s production.

“Regardless of the District Attorney’s decision, the announcement will be a solemn occasion, made in a manner keeping with the office’s commitment to upholding the integrity of the judicial process and respecting the victim’s family,” said Heather Brewer, spokesperson for the office.

The shooting of two film crew members by Baldwin during a rehearsal of the Western film “Rust” in New Mexico in October 2021 has resulted in a whirlwind of finger-pointing and allegations of negligence from those involved.

Film cinematographer Halyna Hutchins was struck and killed by a live round of ammunition fired from a prop gun being held by Baldwin, who maintains he did not pull the gun’s trigger. Director Joel Souza was also injured.

“Review of available law enforcement reports showed no compelling demonstration that the firearm was intentionally loaded with live ammunition on set. Based on all available information, including the absence of obvious intent to cause harm or death, the manner of death is best classified as accident,” the report concluded.

In an interview with CNN in August, Baldwin placed responsibility for the tragedy on Hannah Gutierrez Reed, who served as the armorer and props assistant on the film, and assistant director Dave Halls, who handed him the gun. In November, Baldwin filed suit against the two and other individuals associated with the film, according to a cross-complaint obtained by CNN.

Through their respective attorneys, both Gutierrez Reed and Halls maintained they were not at fault and accused Baldwin of deflecting blame onto others. Gutierrez Reed also sued the movie’s gun and ammunition supplier and its founder — who deny wrongdoing — and alleged a cache of dummy ammunition was sold with live rounds mixed in.

In October, Hutchins’ family reached an undisclosed settlement in a wrongful death lawsuit filed against Baldwin and others involved in producing the film.

Matthew Hutchins, widower of Halyna Hutchins, described her death as a “terrible accident” in a statement at the time of the settlement. Production on “Rust” was to resume this month with Matthew Hutchins joining as an executive producer on the film as part of the agreement.