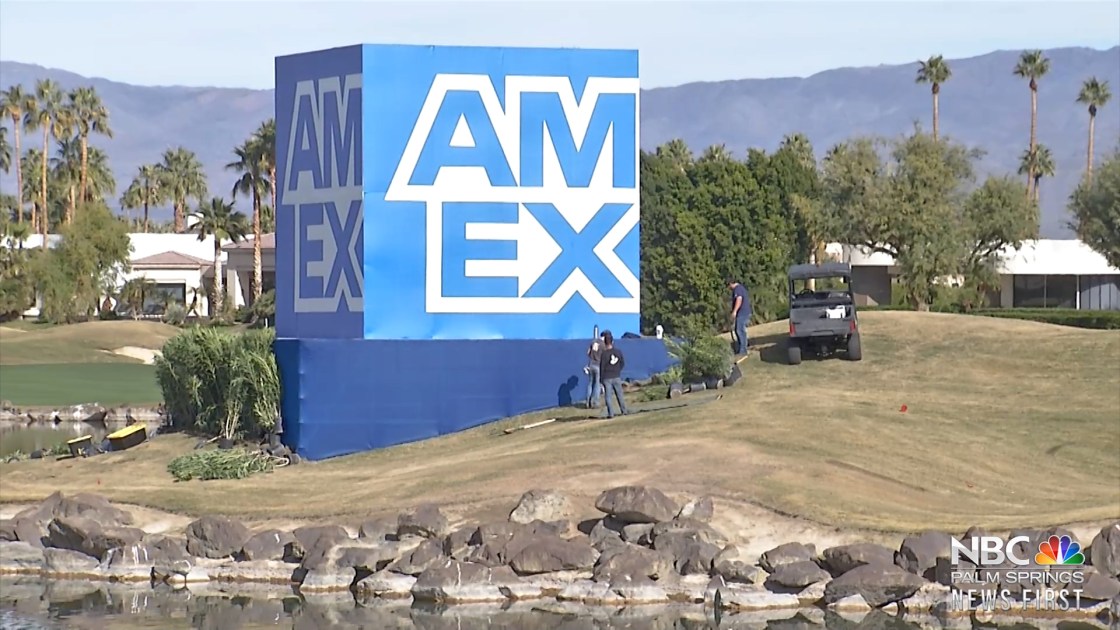 The 156-player field includes five of the top 10 players in the Official World Golf Ranking, the most at the tournament on record, which dates back to 2000.

Spaniard Jon Rahm, who is fourth on the Official World Golf Ranking, is the 6-1 pre-tournament favorite according to BetMGM, an official betting operator of the PGA Tour. Scheffler is the second choice at 10-1.

Rahm was the tournament champion in 2018 when it was known as CareerBuilder Challenge. He will be making his first start since winning the Sentry Tournament of Champions, which concluded Jan. 8 in Kapalua, Hawaii.

Scheffler had top 10 finishes in each of his last three starts, tying for third in the World Wide Technology Championship, tying for ninth in the Houston Open, both in November, and tying for seventh in Sentry Tournament of Champions.

Rahm and Dufner are among the tournament’s eight past champions in the field, along with Si Woo Kim, Andrew Landry, Adam Long, Bill Haas, Jhonattan Vegas and Charley Hoffman.

The tournament will be without its defending champion Hudson Swafford, who left the PGA Tour to play on the rival LIV Golf tour. Swafford’s absence will extend the streak of no player having won the tournament in back- to-back years since Johnny Miller won in 1975 and 1976.

The field will be reduced to the low 70 and ties following the conclusion of the third round.  Sunday’s final round will be played at the Stadium Course. The winner will receive $1.44 million.

Since The American Express became a 72-hole event in 2012, the winner’s margin of victory has not been more than two strokes in any year.

All Friday and Saturday tournament tickets include admission to the concerts. There are no concert-only tickets.

The concert area on the Pete Dye Stadium Course driving range will open to spectators at 4 p.m., with the concerts expected to start at approximately 5:30 p.m. Chairs and blankets will only be allowed in designated areas.

All tickets are digital and are available at http://www.theamexgolf.com.

There will be two new fan amenities set up between the first tee and ninth green of the PGA West Stadium Course — Patriots Outpost, overlooking the ninth green and open to active duty and retired U.S. military, and “The Turn,” a fan gathering area and meeting place featuring concessions and activities and views of the first and ninth holes.

General parking is in the P Lot  and the entrance is on the southbound side of Jefferson Street, across from The Hideaway Golf Club between Avenue 52 and Avenue 54. Daily parking is $20. Shuttles will take fans from the parking lot to the tournament entrance.

Checking the weather forecast before going to the tournament is recommended. Cool mornings and sunny afternoons are expected, so dressing in layers is the best idea.