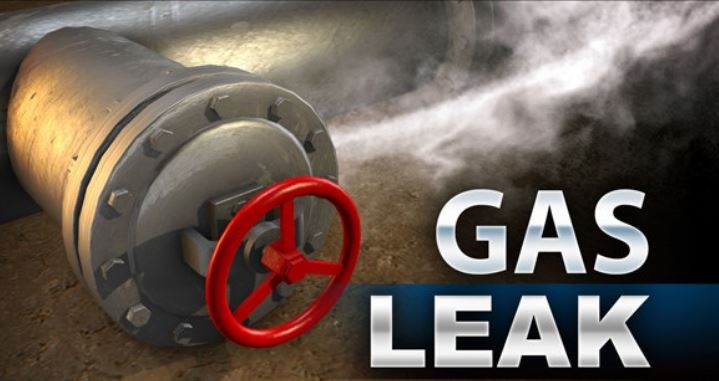 MORENO VALLEY (CNS) – A gas main was ruptured Wednesday by a construction crew working in Moreno Valley, prompting Riverside County Fire Department crews to clear the site until the line could be shut off.

The breach was reported about 1:40 p.m. in the 13000 block of Bethany Road, near Cottonwood Avenue, on the east end of the city, according to the fire department.

The two-inch main was split open by construction workers digging at the location, fire officials said.

Firefighters reached the site within minutes and immediately cordoned off the area for public safety. No homes or businesses were impacted.

SoCal Gas technicians arrived just under an hour later and shut off the gas, initiating repairs to the line.