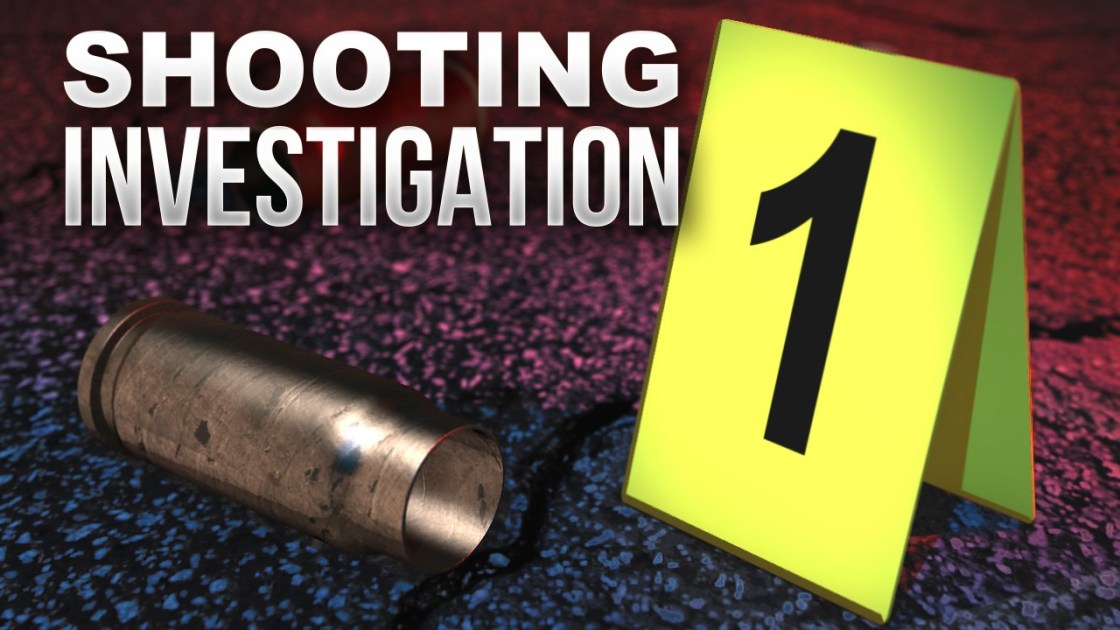 A 20-year-old man suspected of gunning down a young woman and wounding her male companion during an attack inside a Corona movie theater had no apparent motive for the shooting, police said Wednesday.

“There is no information that the suspect and victims had any prior contact before the shooting,” Corona Police Department spokesman Corporal Tobias Kouroubacalis said during a midday briefing. “There is no motive for this crime at this point.”

Joseph Jimenez of Corona was arrested at about 8 p.m. Tuesday and booked into the Robert Presley Jail in Riverside on suspicion of murder, attempted murder and robbery.

Rylee Goodrich, 18, of Corona died in the shooting Monday night in the Regal Edwards Theater at Corona Crossings. Her friend, 18-year-old Anthony Barajas of Corona, was seriously wounded and remains in intensive care at an undisclosed hospital.

They were two of six ticket-holders for the 9:35 p.m. showing of “The Forever Purge,” a horror film about societal collapse. Jimenez also had a ticket for the movie.

Kouroubacalis could not confirm where the suspect and victims were seated in relation to one another and at what point in the film the shooting occurred.

The victims were discovered after the film ended, the police spokesman said.

“We’re still trying to determine who was in the theater before, during and after,” Kouroubacalis said.

He said Jimenez has no known gang affiliation and that the robbery allegation is connected to what happened immediately after the shooting, though no specific details were provided.

“This attack was completely unprovoked,” the police spokesman said.

According to Kouroubacalis, none of the security surveillance cameras in the theater or the shopping center captured the suspect or any part of what allegedly transpired.

“There were witnesses who came forward who led us in the direction of the suspect and helped identify him,” he said.

A search warrant was served Tuesday night at a residence in the 19000 block of Envoy Avenue, near Diamond Street in El Cerrito, culminating in Jimenez’s arrest, as well as the seizure of a handgun, according to Kouroubacalis.

“Our detectives located a handgun matching the caliber casings found at the crime scene,” he said.

Information on Jimenez’s background was unavailable, but Kouroubacalis said he wasn’t aware of prior convictions.

The case was expected to be submitted for review by the Riverside County District Attorney’s Office on Wednesday or Thursday.

Anyone with information regarding the attack was asked to call Detective Dan Neagu at 951-739-4916.