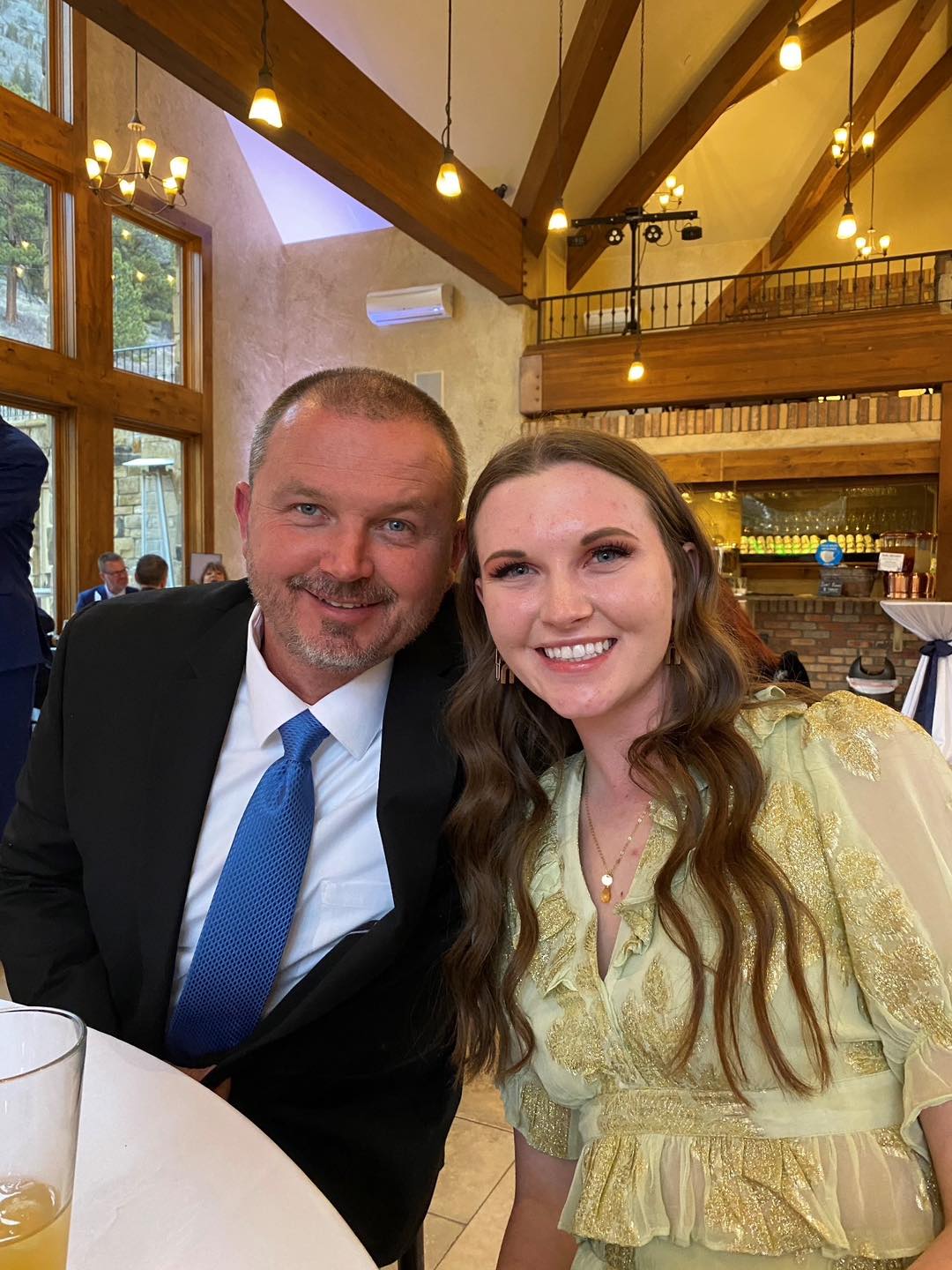 (CNS) – Friends, family and colleagues of a Riverside County sheriff’s correctional deputy killed with his 19-year-old daughter by a suspected drunk driver in a wreck north of San Jacinto were in mourning Tuesday.

Corporal Daniel Jacks Jr., 45, and his daughter, Hannah Jacks, both of San Jacinto, were fatally injured at about 9 p.m. Sunday on Gilman Springs Road, just east of Bridge Street.

Scott Bales, 47, of Moreno Valley was arrested on suspicion of DUI murder and other charges for allegedly causing the deadly head-on collision. Bales remains hospitalized in serious condition at Riverside University Medical Center in Moreno Valley.

In a statement released Monday night, the sheriff’s department expressed its collective sadness over the deaths, noting that Jacks had been a deputy for 14 years.

During his tenure there, the facility was renamed the John J. Benoit Detention Center. In March, Jacks attained the rank of corporal.

He is survived by his wife, Denay, and son, Brent, as well as brothers Anthony and Tommy Jacks, and father Daniel Jacks Sr., officials said.

CHP Officer Jason Montez said Bales was at the wheel of a Chevrolet Silverado with a front-seat passenger going westbound on Gilman Springs when Jacks’ Honda Insight approached from the opposite direction on the two-lane corridor, where there is no barrier forming a center median, only double yellow lines.

The Chevy slammed head-on into the Honda, after which both vehicles came to a stop in lanes, according to the CHP spokesman. County fire paramedics arrived a short time later and pronounced Jacks and his daughter dead at the scene.

Bales and his passenger, identified by the CHP only as a 45-year-old Moreno Valley man, were taken to the county medical center for treatment of major injuries.

Background information on the suspect was unavailable.